In our final CFC game of the year, we traveled to Ohio to see our hometown Golden Gophers take on the top-rated OSU Buckeyes on their home turf.  The undefeated OSU team would eventually take the win…but the final score of 28-14 shows a wider advantage than actually existed near the end of the game…the Gophers were actually within one score of a tie (or possibly a win) after a touchdown with 2:10 left in the fourth quarter, putting the score at 14-21.  An onside kick attempt went out of bounds though, and the Buckeyes scored a final touchdown on their last series to finally put the game out of reach – and preserving their perfect record.  The Gophers, fighting strong after the unexpected retirement of head coach Jerry Kill, fell to 1-4 in conference play, having also lost a very close game the previous week to a powerful Michigan team at Michigan. 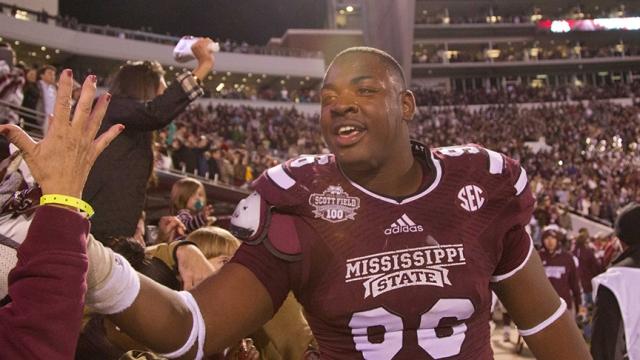 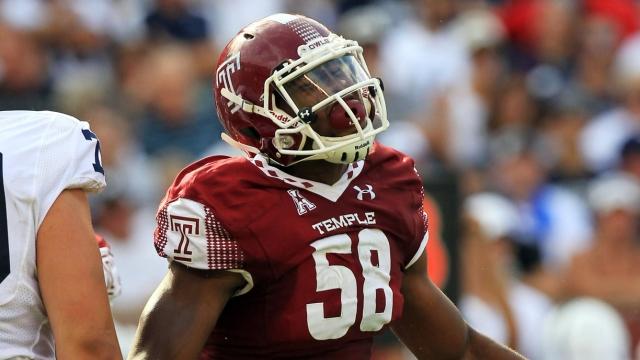 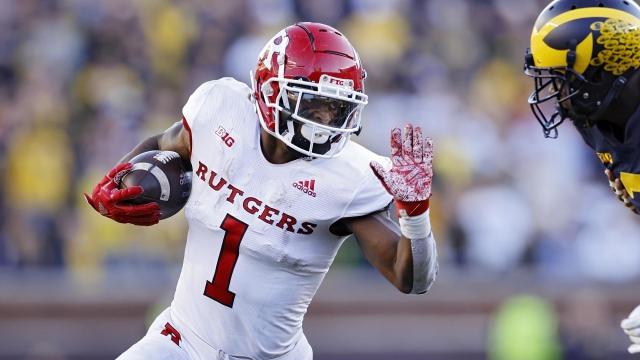 Here's a quick guide to running back Isiah Pacheco's college career at Rutgers. [...] 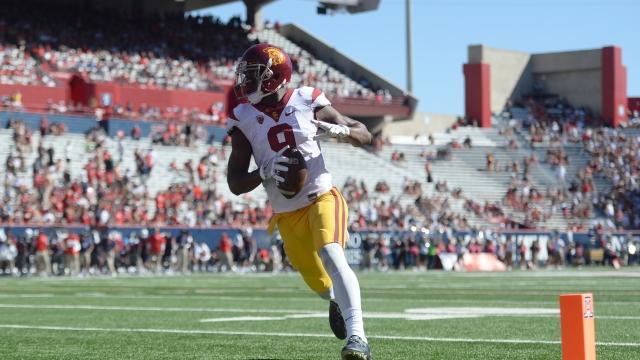 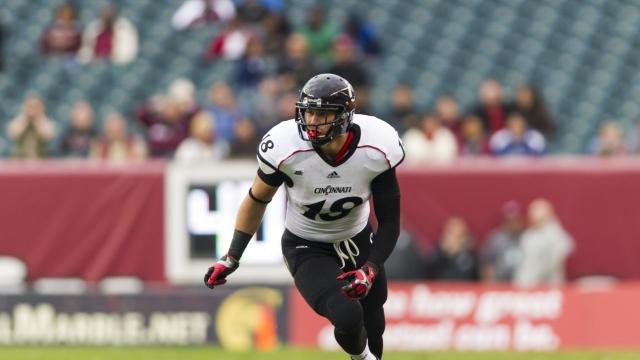 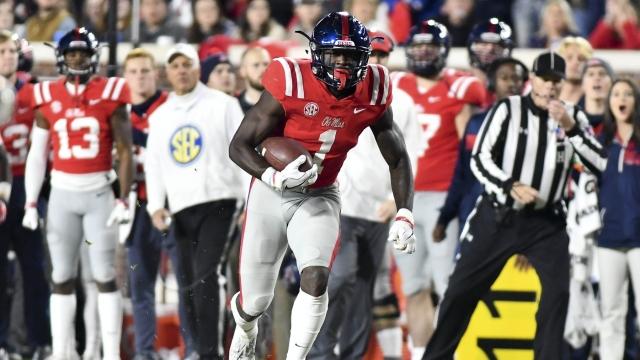 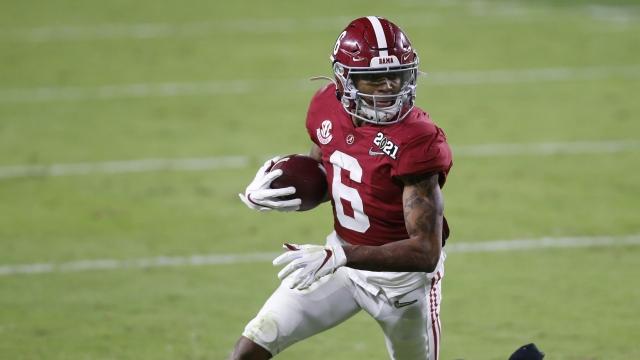 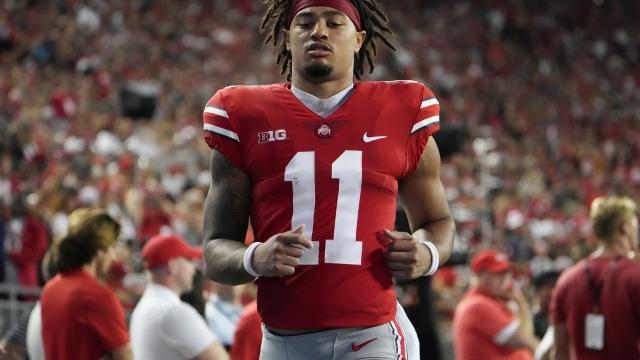 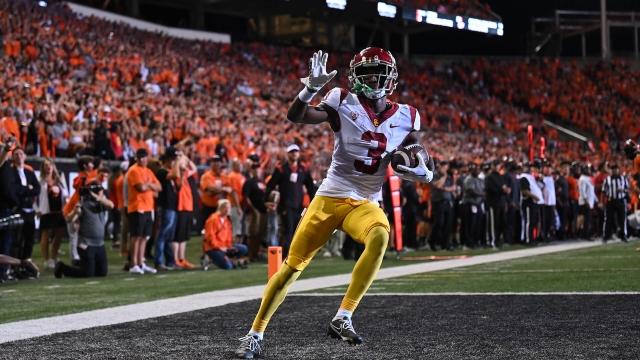 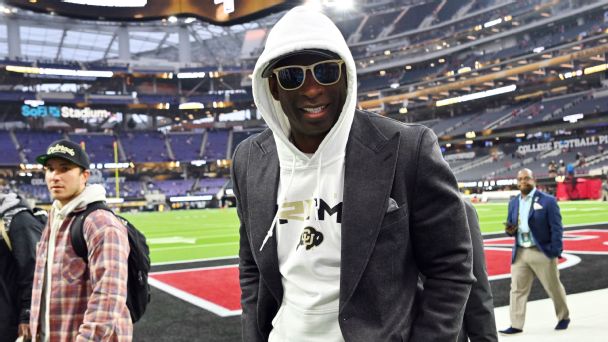 Colorado, Michigan, Florida State and Oklahoma all won in the portal this year. But which school is No. 1? [...] 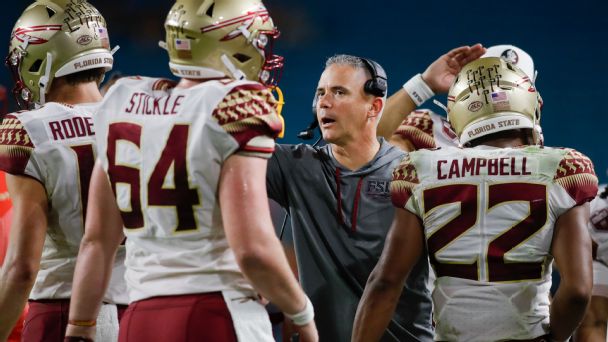 Let the Florida State hype train roll! Watch out for Michigan! We look at which teams bring back the most production and who has the most to replace. [...] 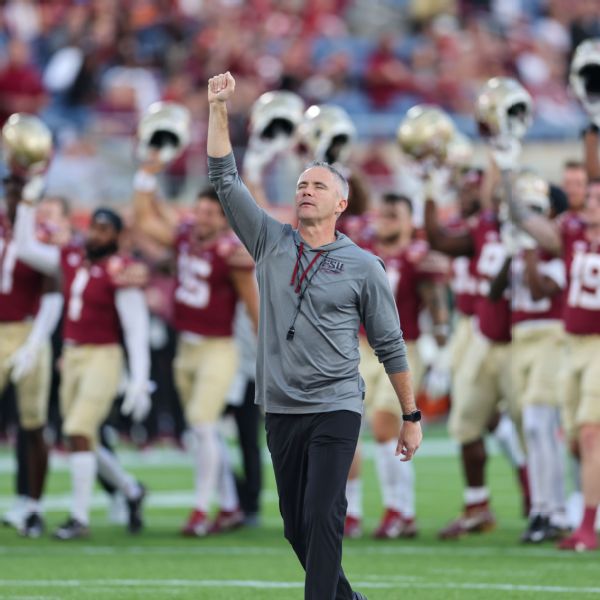 Mike Norvell will earn an average of $8.05 million per year under his new contract extension with Florida State. [...]

Sources: Guidry to leave Tulane to be Miami DC
7 February 2023 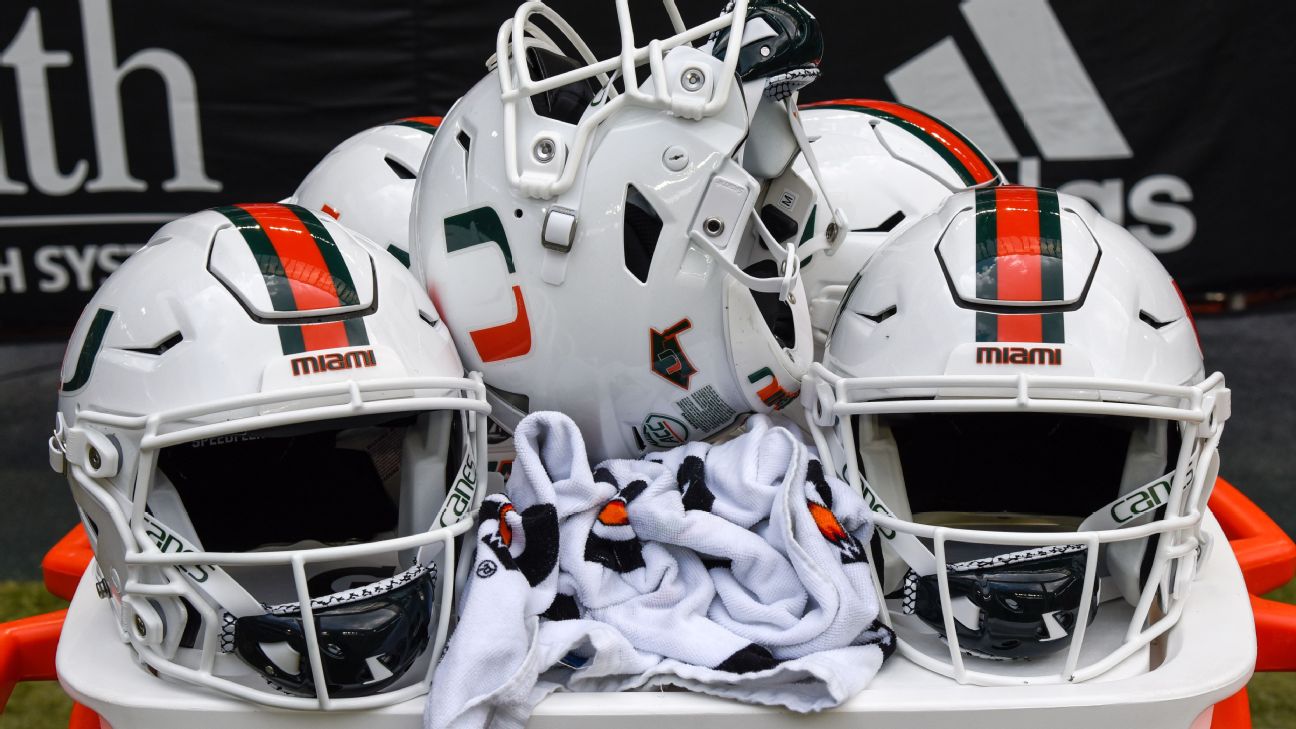 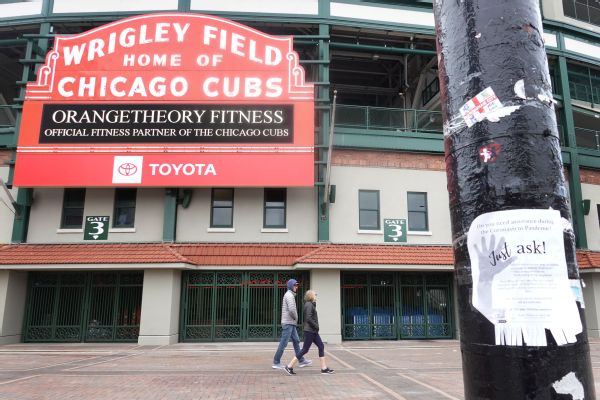 Northwestern and Iowa will square off Nov. 4 at Chicago's Wrigley Field, the latest in a series of games to take place at the Cubs' ballpark. [...] 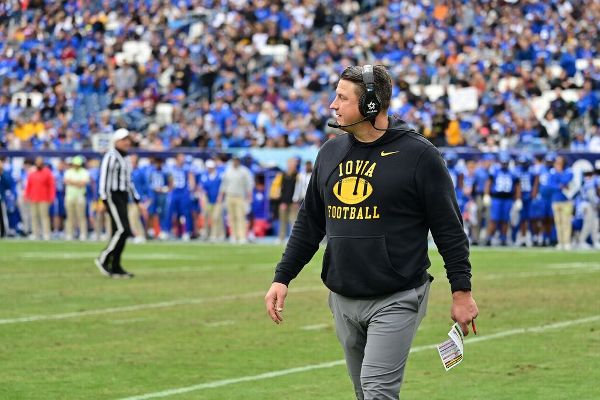 Iowa amended offensive coordinator Brian Ferentz's contract to a base salary of $850,000. He'll be able to have his old contract reinstated by hitting incentives based on points and wins. [...] 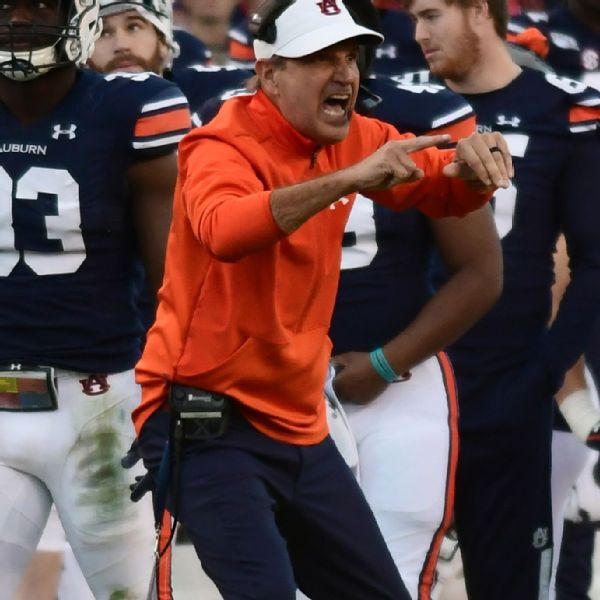 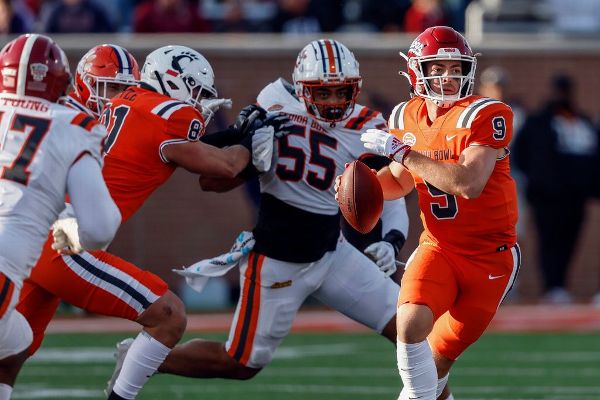 Maryland's Chris Ryland kicked four field goals and Fresno State quarterback Jake Haener passed for 139 yards and a touchdown to lead the National team to a 27-10 victory over the American team in the Senior Bowl. [...] 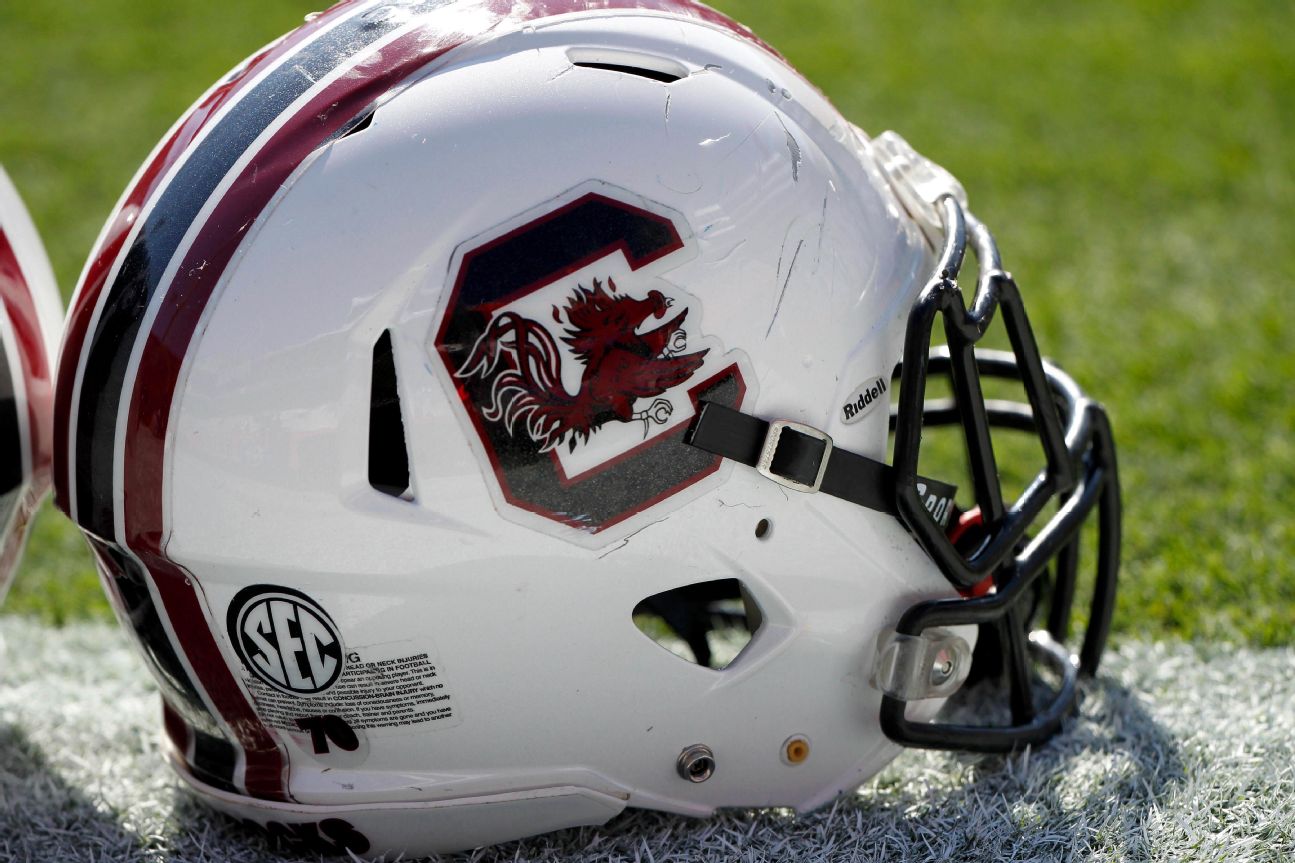 South Carolina's Monteque Rhames II, one of three freshmen who were suspended, is being held on charges of carrying weapons on school property and obstructing justice. [...] 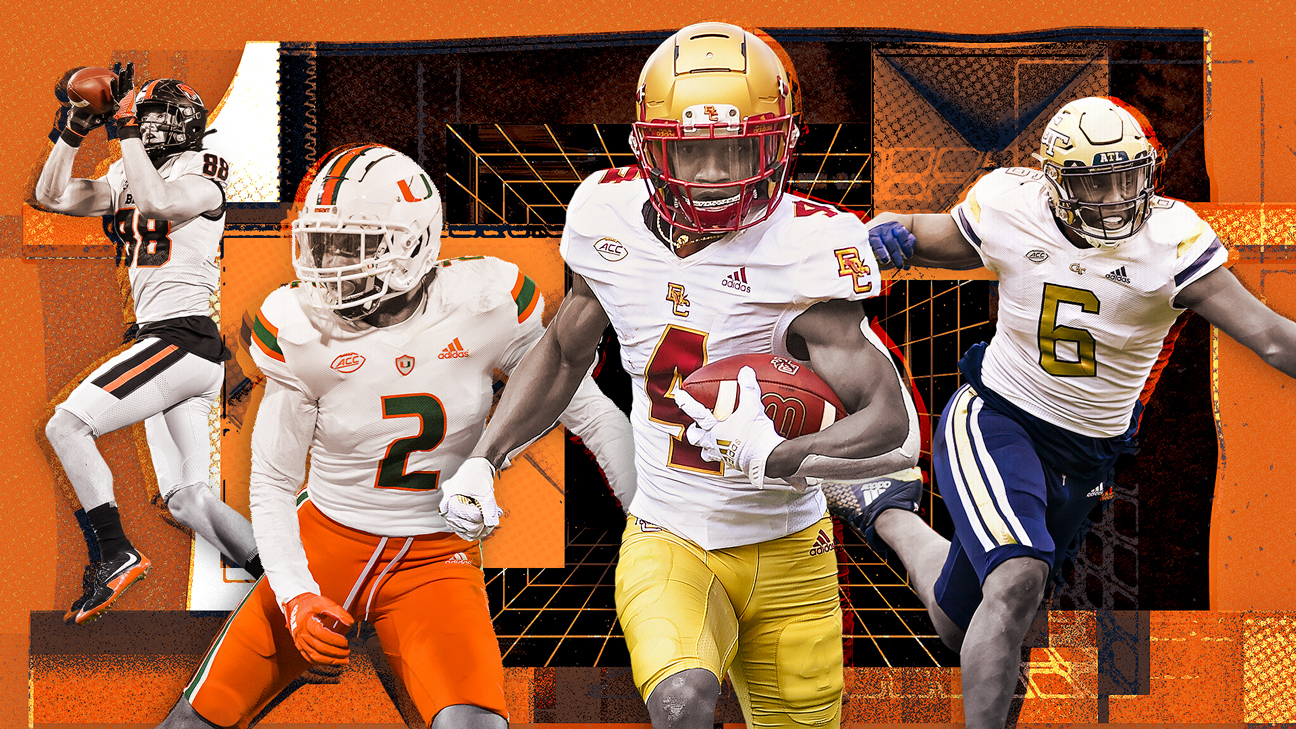 Matt Miller goes two rounds, with projected landing spots for QBs, top prospects and Senior Bowl risers across 63 picks. Plus, a possible trade for the Bears at No. 1. [...]