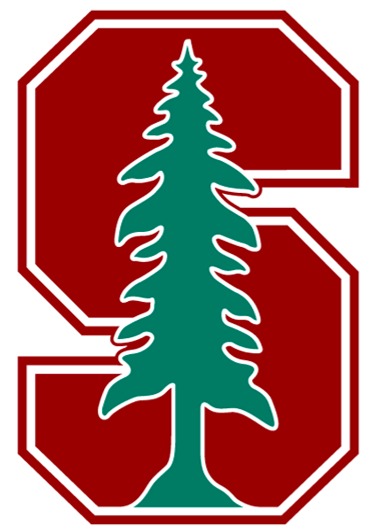 On Sept. 29th, 2018, two perennial college football powerhouses will collide head-on in South Bend, IN when the Stanford Cardinal faces the Fighting Irish of Notre Dame!  Don't miss out on this fantastic College Football Club event! 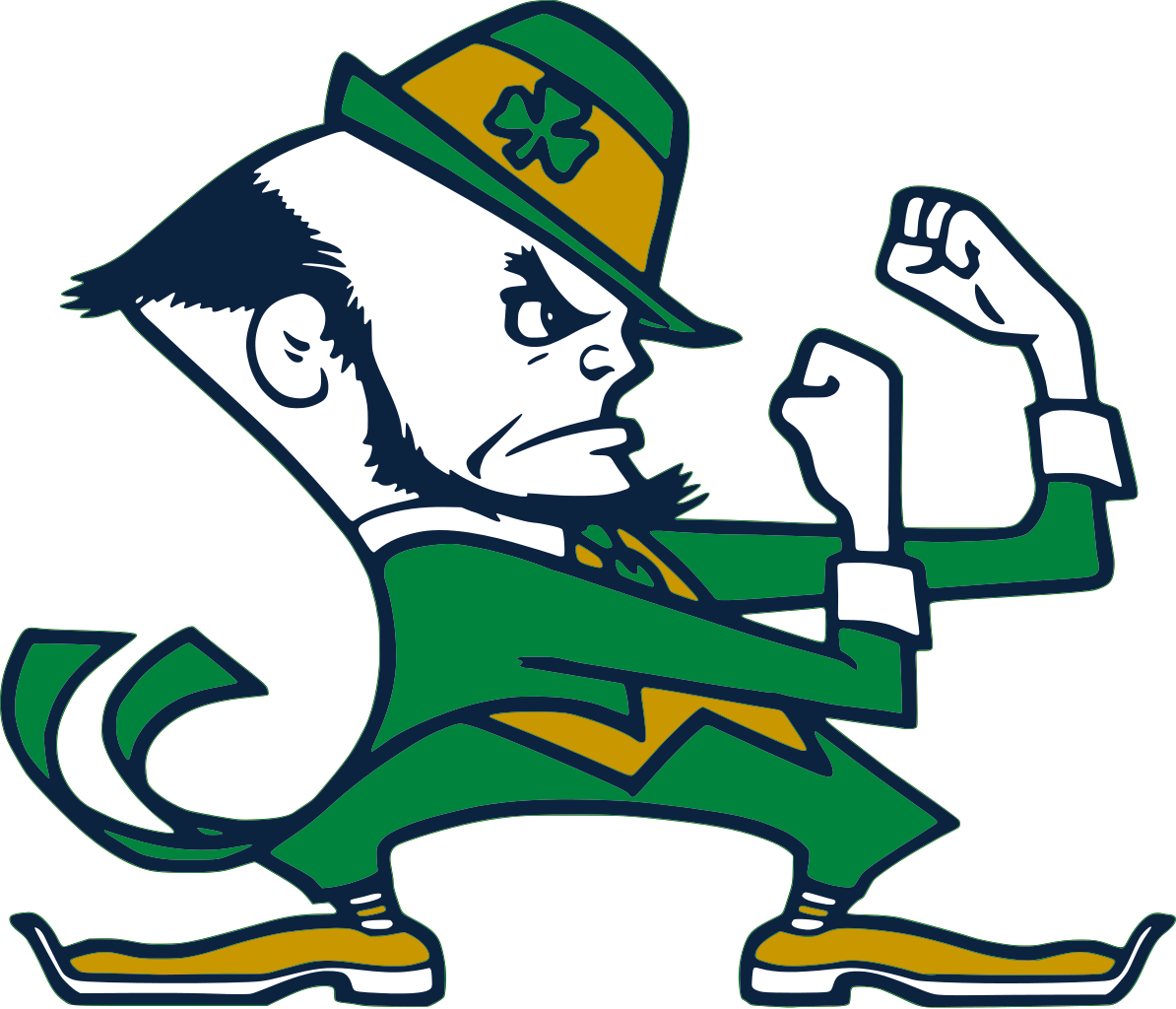 Here are the nine winningest college football programs in the history of the sport. [...]

Here's an early look at a preseason Top 25 college football rankings for 2020. Clemson, Ohio State and Alabama are again contenders. [...]

Football Rules Committee recommends change from players being required to leave the field after being flagged for targeting. [...]

Alabama vs. Auburn: Time, stream, history for the 2019 Iron Bowl

The 2019 Iron Bowl, featuring Alabama and Auburn, is one of the in the biggest games of Week 14. Get the game time, stream and series history here. [...]

2020 XFL rosters: Complete list of college players on every team

Here are the 2020 XFL rosters. Find out where every XFL player went to college and which colleges are the most represented in the new football league. [...]

A look at where every Super Bowl MVP went to college and which college has the most MVP's. [...]

Here are the colleges with the most players on Super Bowl rosters when the San Francisco 49ers and Kansas City Chiefs play Super Bowl LIV in Miami. [...]

The 2020 Senior Bowl kicks off on Saturday, January 25. Rosters for both teams and how to watch information can be found here. [...]

Teams with the most College Football Playoff wins and appearances

Here are the college football programs with the most College Football Playoff wins and appearances since the format started in 2014. [...]

Joe Burrow's five passing touchdowns carried LSU football to its first national title since 2007 in a 42-25 win over Clemson. [...]

'Take a challenge to a championship': USF's Jeff Scott and an unprecedented test
28 March 2020

When Jeff Scott arrived at USF earlier this year, he planned to bring a lot of Clemson -- including the catchphrases -- with him. But when the coronav [...]

'None of us know what's going to happen': How coaches are adapting to a spring unlike any other
21 March 2020

College football coaches are relying on Zoom, old-school workouts and, in some cases, having backyard rodeos while adjusting to a spring upended by th [...]

The Power 5 conferences are seeking a year of eligibility and other financial help for student-athletes. [...]

The Big 12 will join other Power 5 conferences in allowing virtual meetings between athletes, coaches and staff, beginning Monday, the league said in [...]

Former Washington Huskies coach Jim Lambright has died at the age of 77. He played defensive end for UW in the '60s and was the program's de [...]

The SEC league office has notified its 14 schools that virtual instruction and video conferencing for its football programs will be allowed beginning [...]

Orlando McDaniel, a two-sport star in football and track and field at LSU and a former receiver with the Denver Broncos, died Friday night from compli [...]

TreVeyon Henderson, the No. 1-ranked running back in the ESPN Junior 300 for 2021, announced Friday that he has committed to Ohio State. [...]

Lane, Leach and how college football's wildest rivalry will get even weirder
20 March 2020

Ole Miss vs. Mississippi State might be the nastiest, most entertaining rivalry in college football. And now Lane Kiffin and Mike Leach are joining th [...]