For 2016, the College Football Club has selected the November 12th showdown in Norman, OK, when the Baylor Bears charge into Oklahoma Sooners country in a clash of Big 12 giants!

This game promises to be one of the most exciting of the year...don't miss out!  If you'd like to be part of this CFC event, contact us or apply to join...and we'll see you at the game! 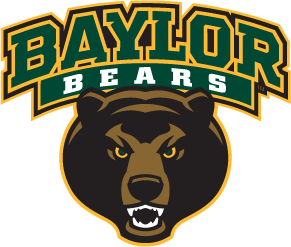 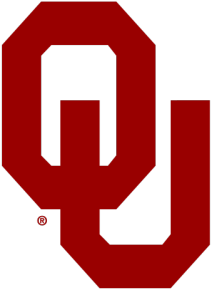 Here are the nine winningest college football programs in the history of the sport. [...]

Teams with the most College Football Playoff wins and appearances

Here are the college football programs with the most College Football Playoff wins and appearances since the format started in 2014. [...]

Joe Burrow's five passing touchdowns carried LSU football to its first national title since 2007 in a 42-25 win over Clemson. [...]

College football coaches with the most national championships

Here are the college football coaches with the most national championships. [...]

The 2019-20 college football bowl schedule is set for the season. Check out the complete schedule of games, including dates, times, locations and TV c [...]

We kept track of all the remaining undefeated college football teams for the 2019 season. LSU ended up as the only team to go undefeated. [...]

Here's a prediction and preview for when LSU and Clemson meet in the 2020 National Championship Game in the College Football Playoff, set for 8 p [...]

Larry Fedora, who previously was the head coach at Southern Miss and North Carolina, was named Baylor's offensive coordinator and quarterbacks co [...]

Notre Dame has released 2020 cornerback signee Landen Bartleson from his national letter of intent after he was arrested in connection with a gun stor [...]

LSU coach Ed Orgeron, who led the Tigers to the national championship this season and is 40-9 since he took over in 2016, has reached a six-year exten [...]

Former NCAA president Gene Corrigan, who served as ACC commissioner from 1987 to 1996 and engineered the addition of Florida State as the conference [...]

The season just ended, but we're already picking the best of the best for 2020, including Clemson QB Trevor Lawrence and LSU receiver Ja'Mar [...]

Here are the games that entertained us, defined the national title race and gave us classic finishes we won't soon forget. [...]

Are there any bowl stories worth buying? We break down what to expect for next season now that the 2019 season has ended. [...]