Instead of the multi-day trip originally planned, the CFC has decided to make it an all-Gopher year, and will travel to Columbus, OH to watch the Gophers take on the #1 ranked Ohio State Buckeyes…who, aside from being undefeated so far this year, and as noted are at the top of the polls right now, are also the reigning national champions.  The Golden Gophers, at 4-3 overall, have only one won Big Ten conference game, having thrashed Purdue 41-13 on the road.  They’ll need to summon another performance like that when they take on the Buckeyes on their home turf…and the CFC will be there to see it! 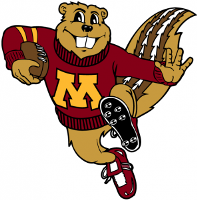 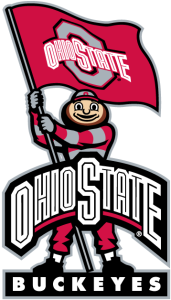 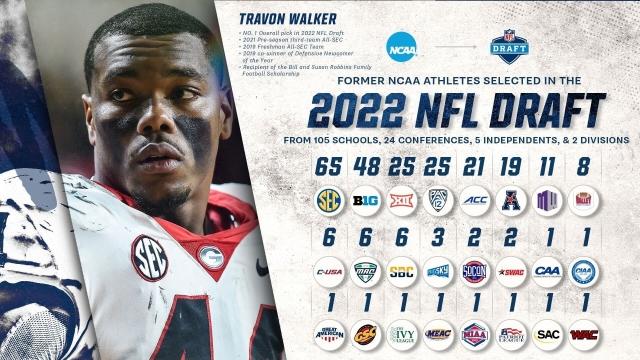 Here's how 'Mr. Irrelevant' from the NFL draft typically performs as a professional football player
18 May 2022 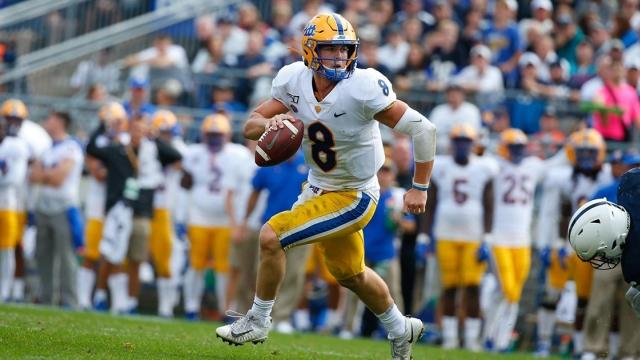 A quick guide to Kenny Pickett's college football career at Pittsburgh, including highlights, best games and the origin of the Kenny Pickett rule. [...]

Colleges with the most overall No. 1 picks in NFL draft history
18 May 2022 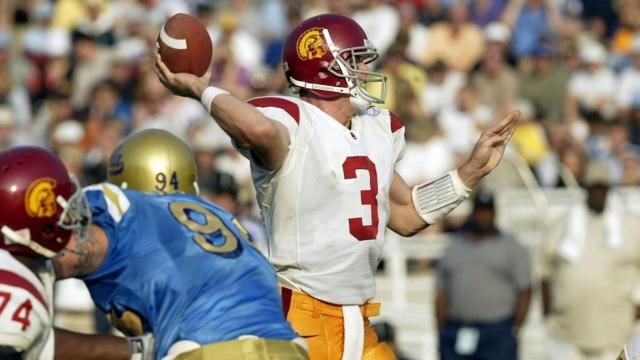 These are the colleges with the most No. 1 overall picks in the NFL Draft since it began in 1936, led by Notre Dame, Oklahoma and USC with five each. [...] A quick guide to Malik Willis' college football career at Auburn and Liberty, including stats and notable performances. [...]

College football: Appeals process approved for players called for targeting in the second half
18 May 2022 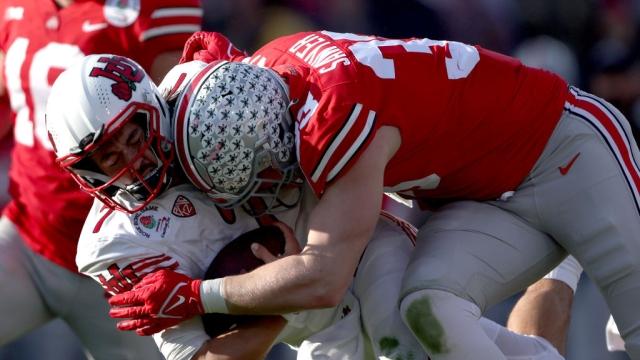 Measures will be taken to address teams that appear to fake injuries. [...] 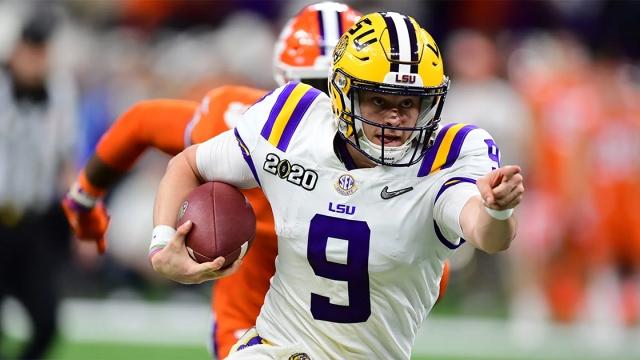 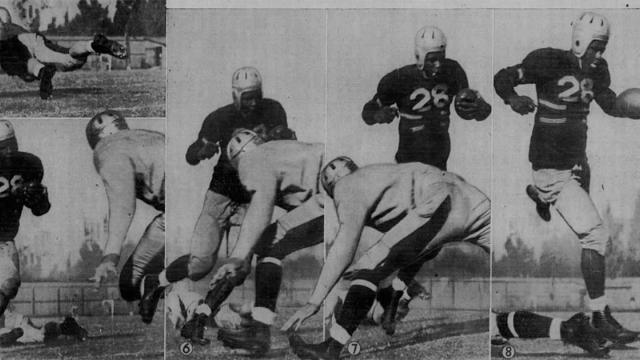 Jackie Robinson helped UCLA receive its first-ever AP poll ranking, go unbeaten and play in front of more than 100,000 people against USC in 1939. [...] 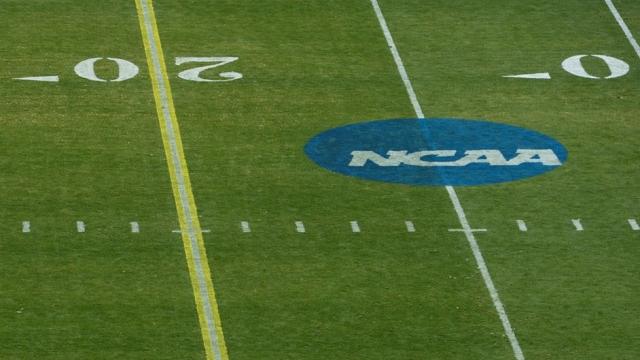 The NCAA Football Rules Committee on Friday approved measures intended to strengthen the accuracy of the targeting rule, limit blocking below the waist and address teams that appear to fake injuries to gain an advantage. [...] 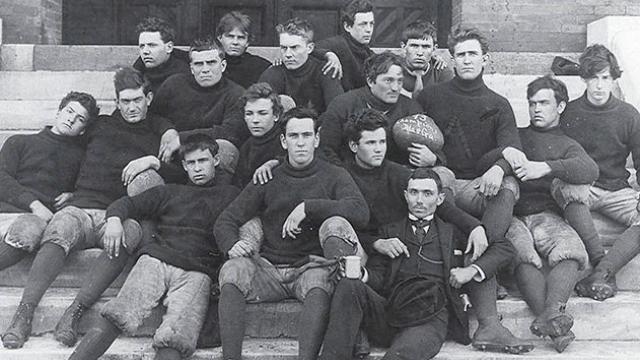 The Alabama-Auburn rivalry stretches back more than a century to Feb, 22, 1893, when the teams first met at Lakeview Park in Birmingham, a game that Auburn won 32-22. [...] 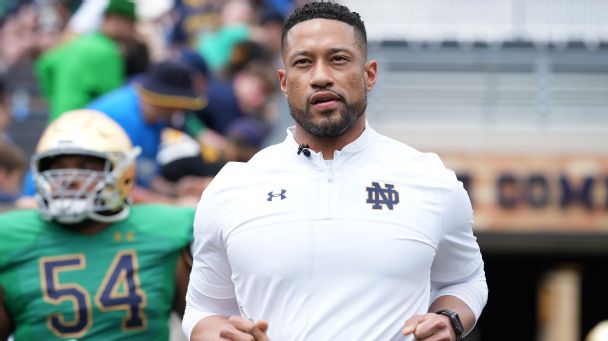 The Irish have a new coach but need to settle on a quarterback, and the Cougars seem to be loaded. We break down those teams and the other indies. [...]

Future Power Rankings: College football's best defenses over the next three years
16 May 2022 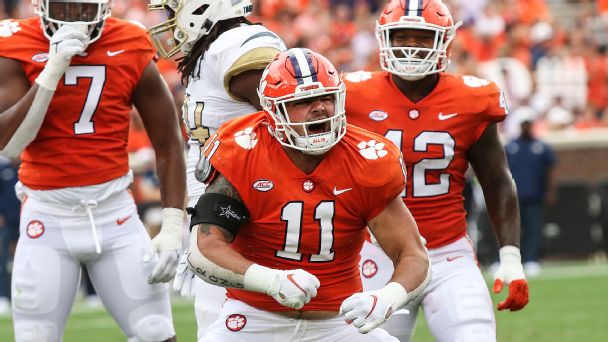 We take a look at which programs will have the best defenses over the next three seasons. Plenty of teams are in contention for the top spot, but which team has the brightest future? [...] 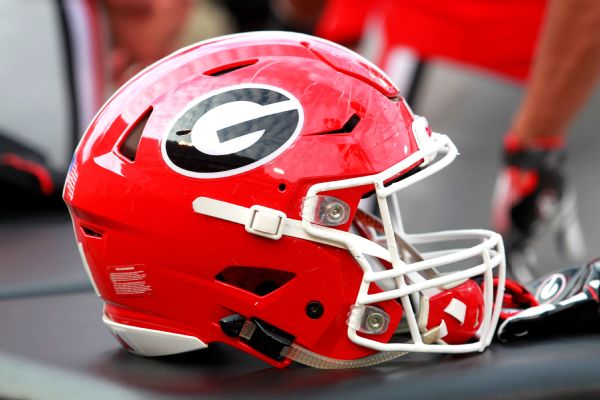 Marcus Washington Jr., the No. 10 cornerback in the 2023 ESPN 300, announced he was reclassifying and joining Georgia's incoming freshman class. [...] 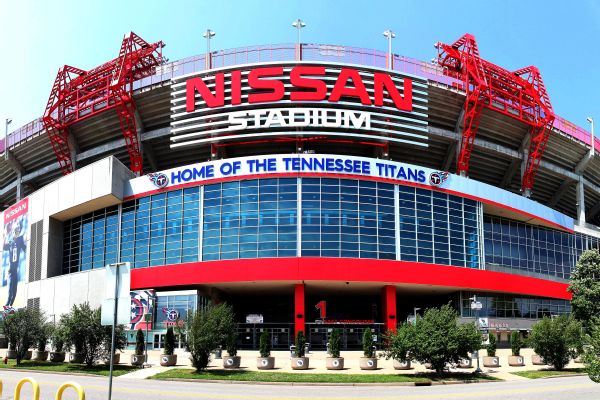 Tennessee and Virginia will face off to open the 2023 season at Nissan Stadium in Nashville, the schools announced Monday. [...] 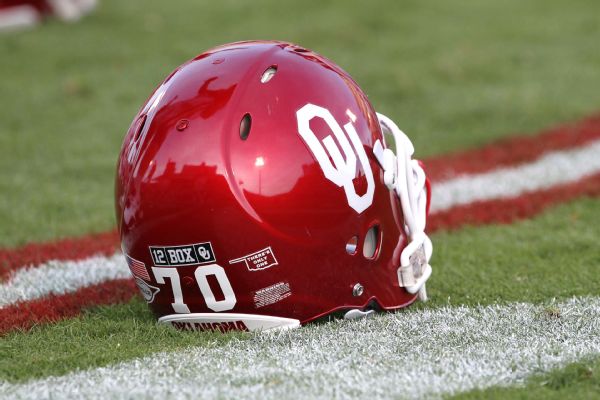 General Booty, who threw for 3,115 yards and 25 TDs at Tyler Junior College, committed to Oklahoma on Saturday. [...] 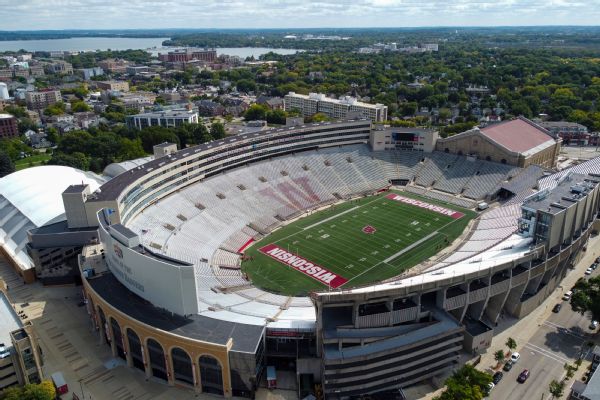 Wisconsin inside linebackers coach Bill Sheridan, who is under NCAA investigation for alleged recruiting violations as an Air Force assistant coach, has resigned. [...] 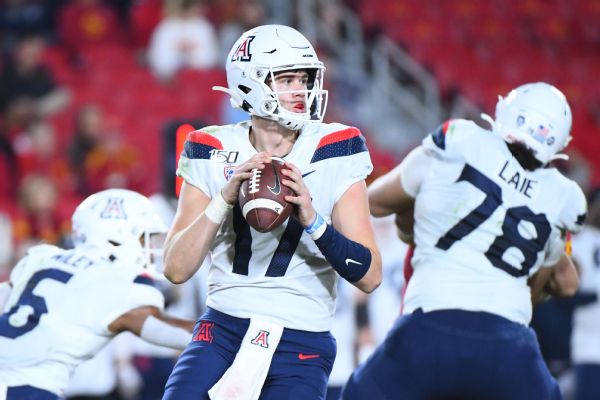 Former Memphis and Arizona quarterback Grant Gunnell, who entered the transfer portal in December, has committed to North Texas, a source told ESPN on Thursday. [...] 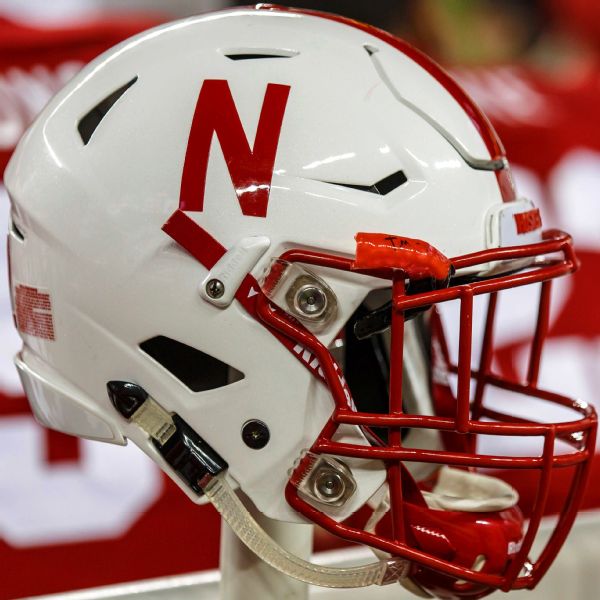 A federal judge in Nebraska dismissed the claims of four women who sued the University of Nebraska alleging that the school failed to adequately respond to their reports of being sexually assaulted and harassed by male athletes. [...] 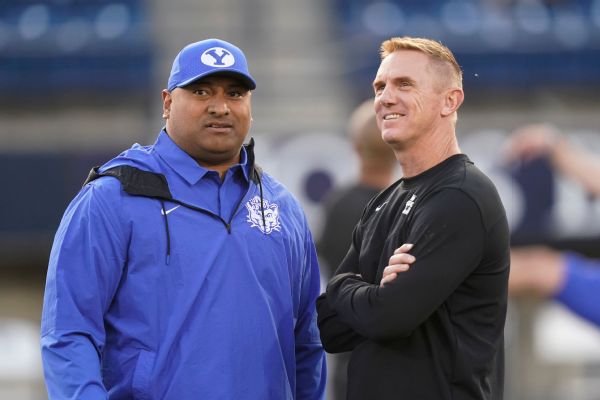 College football transfer portal: Which teams added and lost the most value?
13 May 2022 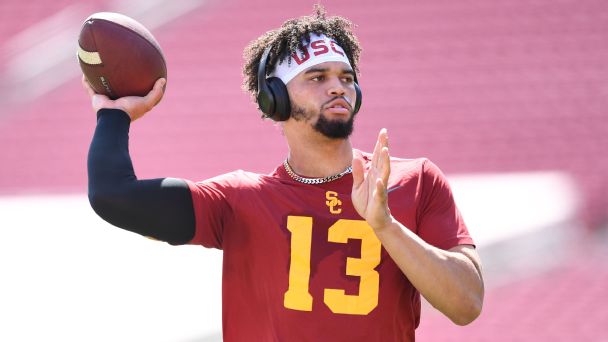 Using Pro Football Focus metrics, how much did teams actually benefit via the transfer portal? [...]